We wanted to give you an update on some of the amazing actions that have been taking place all across the country.

Through culture, song, dance, and spoken word, communities listened to the lived realities of climate change along with stories from the front lines of climate action. People were moved by the stories shared and are feeling even more inspired to take action this coming federal election. 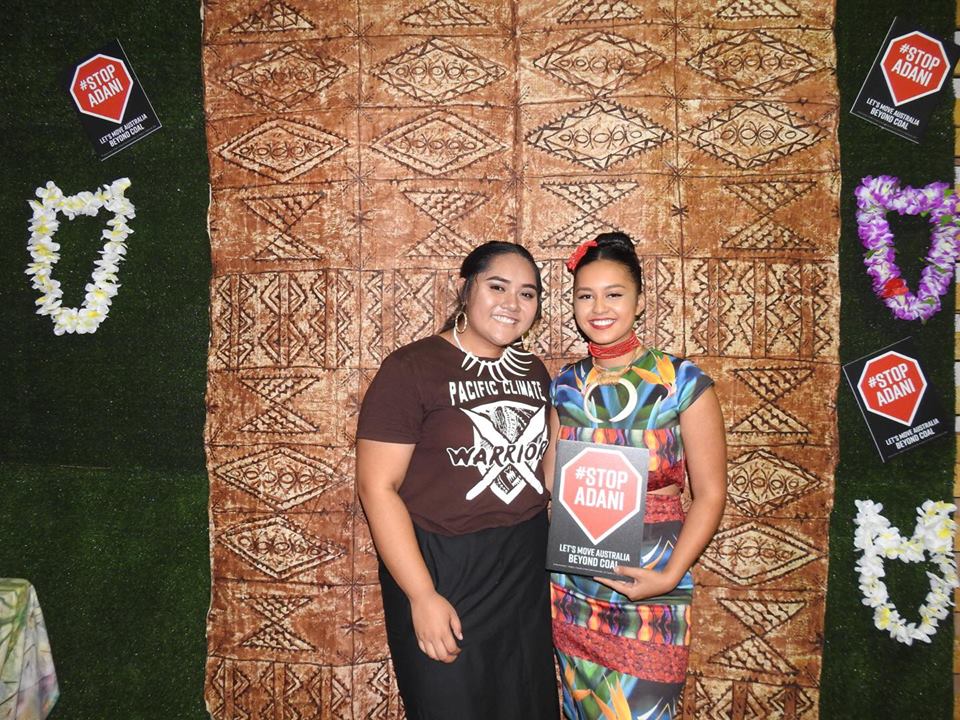 Close to 300 people came to the storytelling event in Brisbane, and nearly 200 people attended in Rockhampton – which was also featured on page two of the Morning Bulletin! 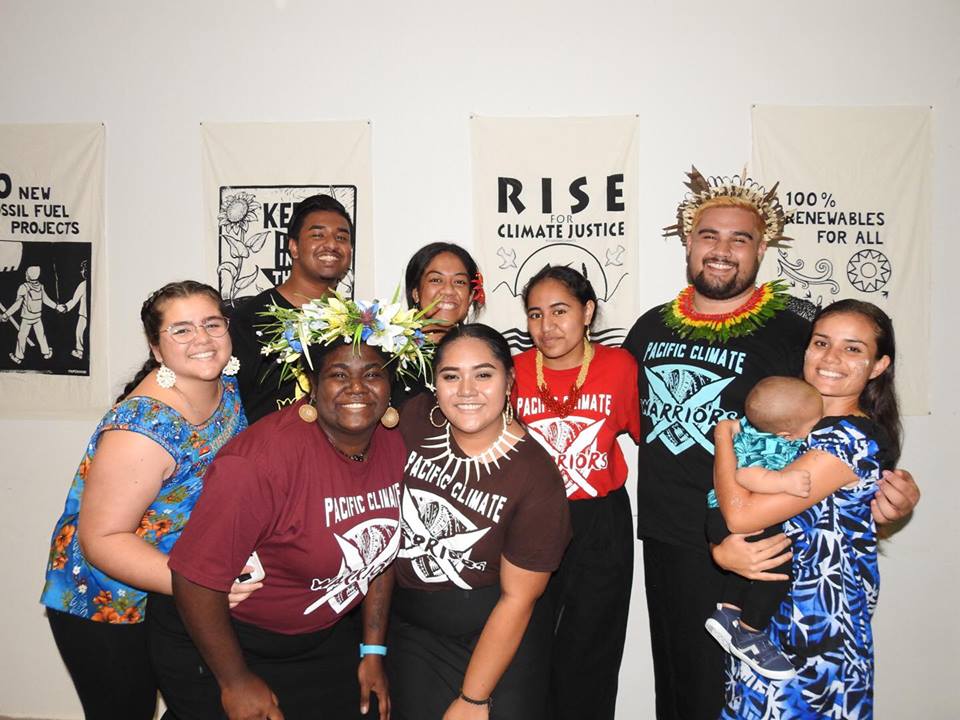 Our hope is that these stories will inspire people to rise up with us for climate action, as we face these challenges together. Make sure you’re following 350 Pacific Australia on Facebook to hear about future events and actions from Pacific Climate Warriors.

In Western Sydney, 70+ folks from the area came together in the heart of Bankstown to talk about how climate change is impacting their communities and what we expect of our leaders. The Climate Assembly was a join effort from the local community, AYCC, SS4C, and 350 Australia. 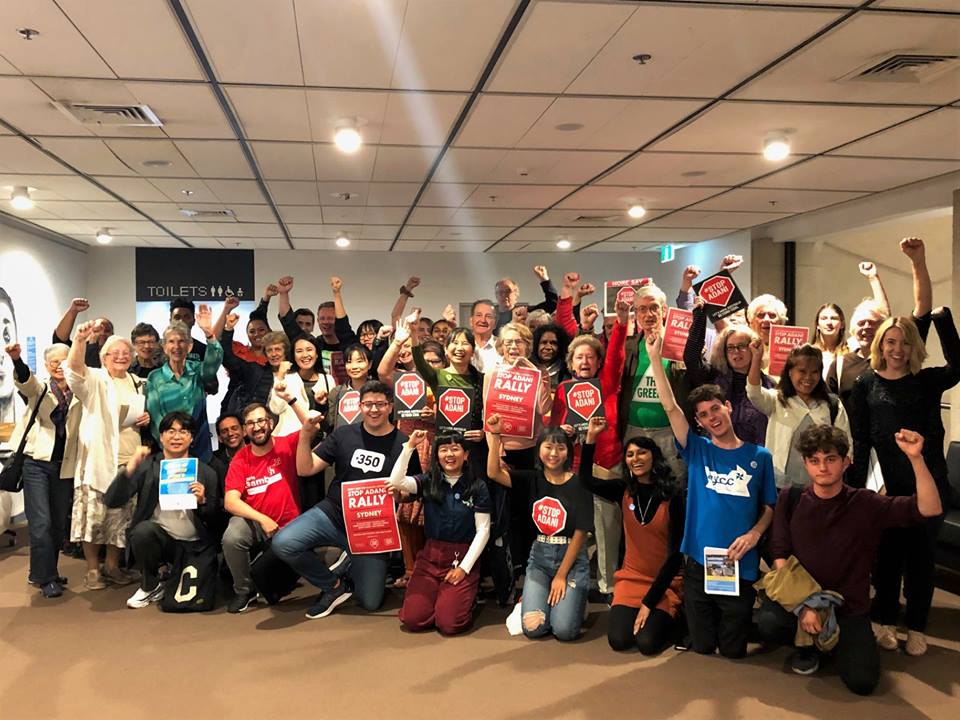 Places like Western Sydney face the impacts of climate change even more than some of the leafier, more affluent parts of the country. A combination of the “urban heat island effect” and ground-level ozone are having devastating impacts on the health of the more vulnerable people in the area. Those with existing health issues, the elderly and the infirm are getting sicker and dying. Dr Kim Loo, a local GP, spoke about one of her patients who died during a serious heatwave recently. 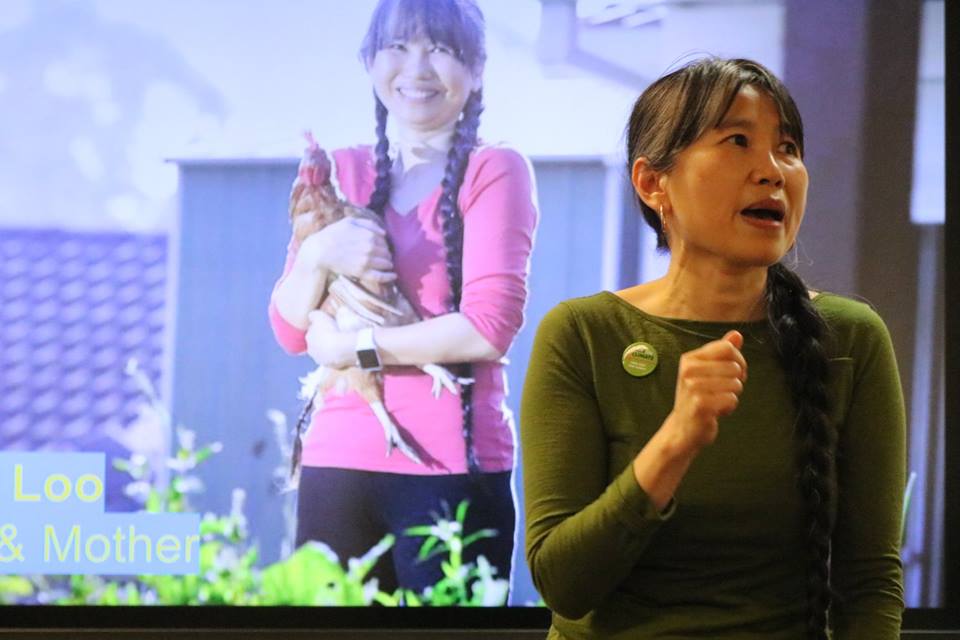 The forum also heard from people of diverse backgrounds and student strikers, raising their continuing frustrations at the lack of action in Canberra. The next steps are to join doorknocks being held in the area on April 28 and May 3.

Any candidate hoping to represent Western Sydney must commit to no new fossil fuels and 100% renewable energy if we are to avoid the worst impacts of climate change. 350 is committed to continuing to work in places like Western Sydney, highlighting the human toll of climate change in Australia and demanding action.

Vote #1.5 in every town and city around the country

As part of the Vote #1.5 campaign – to make sure that when they head to the polls, every person around the country will vote for policy to keep global overheating under 1.5 degrees – the 350 community has been organising “1.5 forums”, candidate meetings, doorknocks and Accelerate screenings in cities and towns everywhere.

There have been over 100 screenings of the Accelerate community film, over 23 climate action forums organised by the community, and 25+ candidate meetings currently in the works, with political hopefuls from all parties. And we want to organise at least 30 doorknocks all around on the country on the weekend of May 11. To get involved and organise a doorknock, sign up to find out more!

It’s also not too late to host an Accelerate screening or organise a candidate meeting! 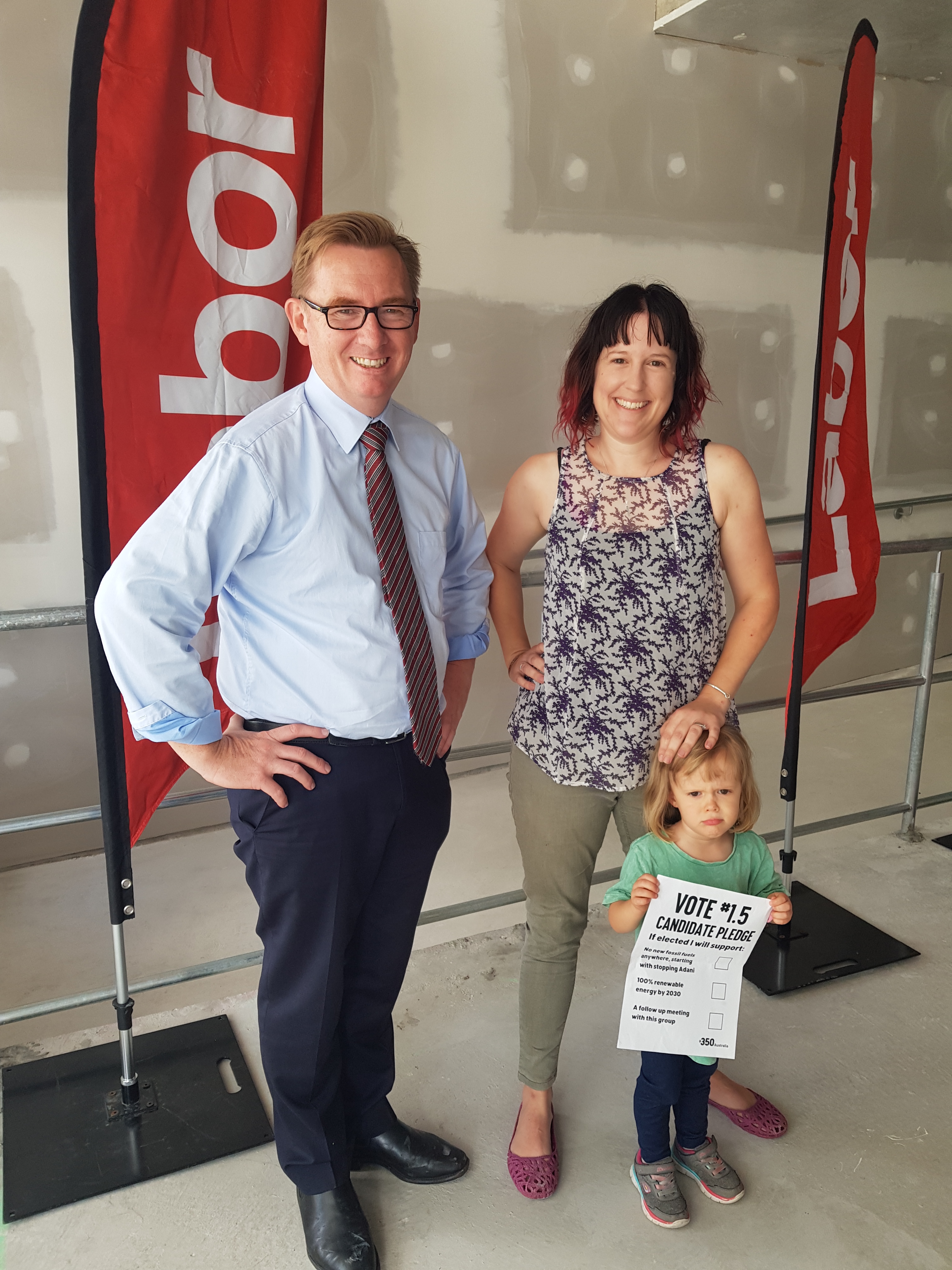 Local legends meeting with candidate for the seat of Bennelong, Dr Brian Owler, to discuss climate action! But he didn’t sign the pledge to #StopAdani and push for a transition to 100% renewable energy. Looks like the youngest member of the 350 community isn’t too happy about that… MP for Bennelong John Alexander refused a meeting with these constituents.

This really is the Climate Election. The environment has come out as the top issue for voters in ABC’s Vote Compass. After a summer of record-breaking heatwaves, bushfires, floods and droughts, Australians want to see policies that will keep global overheating under #1point5 degrees.

We have four weeks to keep the pressure on every single candidate across the country and push for them to commit to: 🛑 Stop Adani 🌏 Stop all new fossil fuel projects ☀️ Transition Australia to 100% renewable energy by 2030.